Take This Mineral for Insulin Resistance 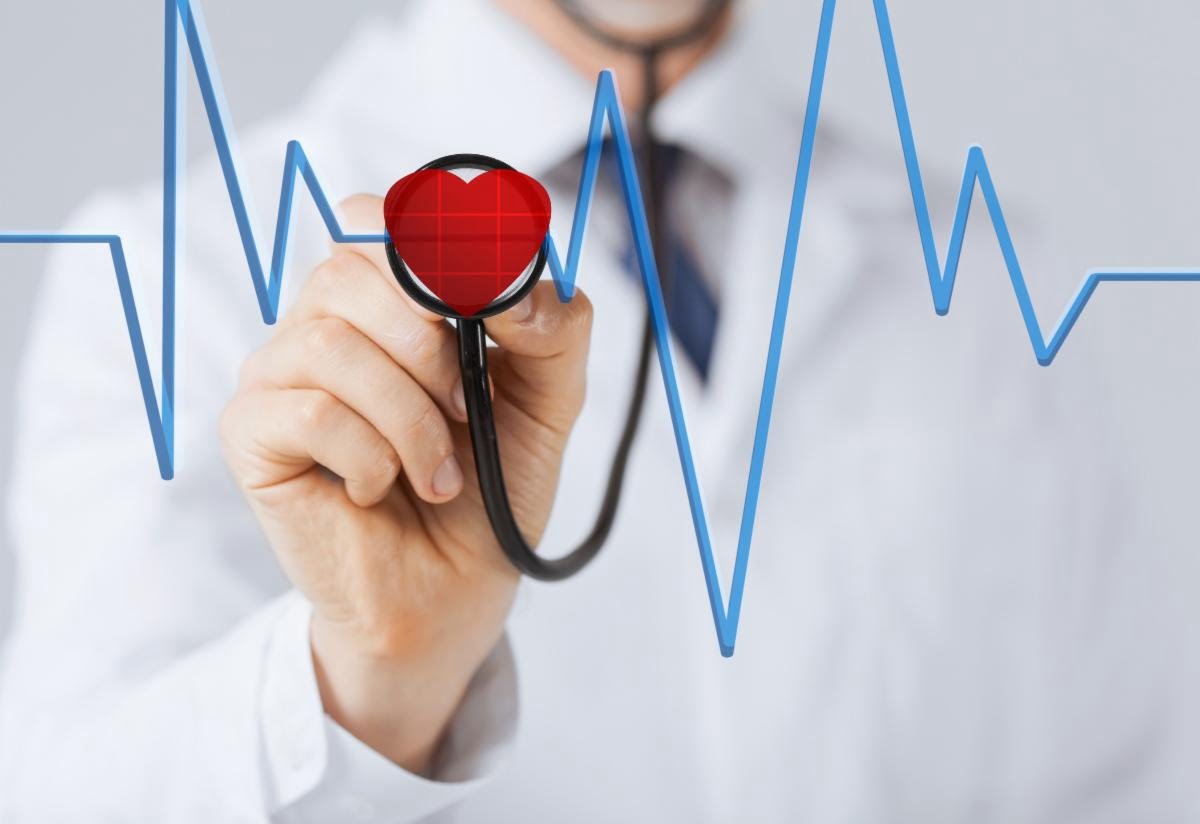 Magnesium is an essential mineral found throughout nature – including your own body. Most people know it as a natural remedy to help you sleep and relax. Plus, magnesium is an important player in building and maintaining healthy bones.

But, what most people don’t realize is that magnesium can prevent and manage type 2 diabetes as well as a related health issue known as insulin resistance. In fact, magnesium’s impact on blood sugar and insulin has been so well-studied, many informed physicians now advise their patients to incorporate more magnesium-rich foods into their diet or even consider a high quality supplement.

Most people remain uninformed about the dangers of insulin resistance

Insulin resistance happens when your body stops “listening” to this important hormone produced by your pancreas. Among its many roles, insulin shuttles sugar out of the blood and into liver and muscle cells, giving these cells energy to function.

In most people, insulin resistance develops as a result of multiple factors – especially poor diet and obesity – that cause blood sugar levels to go sky high. With so much blood sugar around, the pancreas pumps out more and more insulin in an attempt to do damage control.

Do NOT ignore the health dangers linked to toxic indoor air. These chemicals – the ‘off-gassing’ of paints, mattresses, carpets and other home/office building materials – increase your risk of headaches, dementia, heart disease and cancer.

It’s associated with an increased risk for diabetes, metabolic syndrome, chronic inflammation, and other health problems. But we now know magnesium plays a pivotal role in this balance between insulin and blood sugar.

For example, multiple studies show that a magnesium deficiency – which affects nearly 50% of all Americans – is associated with an increased risk of type 2 diabetes and insulin resistance. Additionally, hyperinsulinemia (high levels of insulin in the blood) increases the rate at which magnesium is excreted through the urine, further depleting you of this critical mineral.

For example, magnesium supplementation can reduce insulin resistance even in non-diabetic people, as seen in a 2011 double-blind, placebo-controlled, randomized controlled trial published in Diabetes, Obesity & Metabolism.

Another study showed that supplementing with just 250 mg of magnesium per day for 3 months helped people with type 2 diabetes lower insulin resistance and improve glycemic control.

Studies show magnesium supplementation can lower blood sugar levels and reduce diabetes risk. Plus, this powerful mineral has even been shown to:

According to the Food and Nutrition Board (FNB) at the Institute of Medicine of the National Academies, most adults need 310 to 420 mg of magnesium per day, but you may need more than this depending on your health, age, and lifestyle.

You can get a lot of this through magnesium-rich foods, including:

Lastly, reduce your exposure to things that can lead to nutrient deficiency in order to protect what you’ve got and what you’re consuming – decrease stress, minimize your exposure to environmental toxins, and cut back on processed, sugary foods.

Magnesium: The Safe First Line of Defense for Clinical Depression

Here to solve your issues! 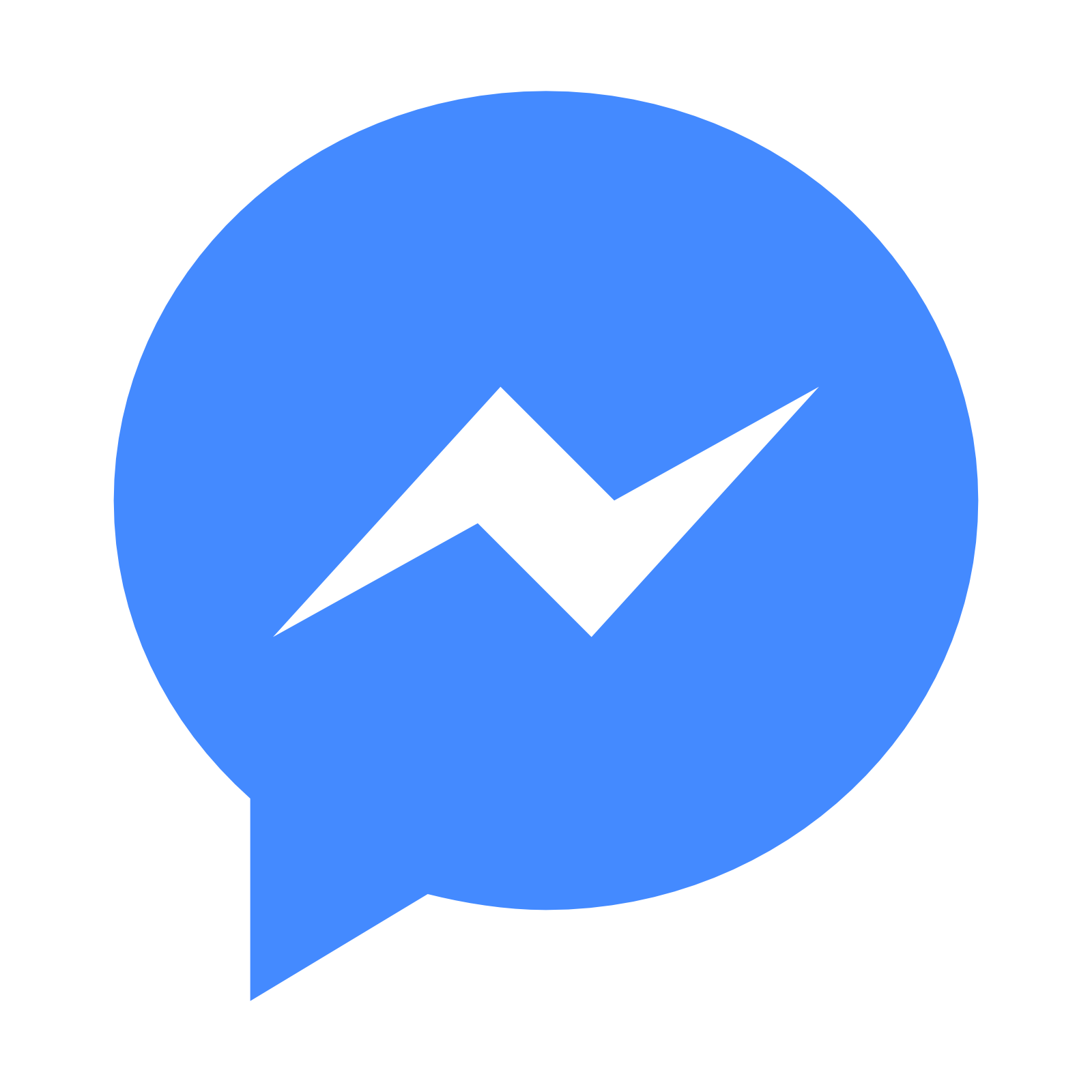 When you visit any web site, it may store or retrieve information on your browser, mostly in the form of cookies. Control your personal Cookie Services here.

Necessary Statistics Third Party Cookies Privacy Center Privacy Policy Cookie Policy
These cookies are necessary for the website to function and cannot be switched off.
Technical Cookies
In order to use this website we use the following technically required cookies
Statistic cookies help website owners to understand how visitors interact with websites by collecting and reportinginformation anonymously.
Statistic-Cookies
Registers a unique ID that is used to generate statistical data on how the visitor uses the website.
In some exceptional cases we also use cookies provided by trusted third parties. This site uses Google Analytics which is one of the most widespread and trusted analytics solution on the web for helping us to understand how you use the site and ways that we can improve your experience. These cookies may track things such as how long you spend on the site and the pages that you visit so we can continue to produce engaging content.
Google Analytics
__utma Cookie A persistent cookie - remains on a computer, unless it expires or the cookie cache is cleared. It tracks visitors. Metrics associated with the Google __utma cookie include: first visit (unique visit), last visit (returning visit). This also includes Days and Visits to purchase calculations which afford ecommerce websites with data intelligence around purchasing sales funnels. __utmb Cookie & __utmc Cookie These cookies work in tandem to calculate visit length. Google __utmb cookie demarks the exact arrival time, then Google __utmc registers the precise exit time of the user. Because __utmb counts entrance visits, it is a session cookie, and expires at the end of the session, e.g. when the user leaves the page. A timestamp of 30 minutes must pass before Google cookie __utmc expires. Given__utmc cannot tell if a browser or website session ends. Therefore, if no new page view is recorded in 30 minutes the cookie is expired. This is a standard 'grace period' in web analytics. Ominture and WebTrends among many others follow the same procedure. __utmz Cookie Cookie __utmz monitors the HTTP Referrer and notes where a visitor arrived from, with the referrer siloed into type (Search engine (organic or cpc), direct, social and unaccounted). From the HTTP Referrer the __utmz Cookie also registers, what keyword generated the visit plus geolocation data. This cookie lasts six months. In tracking terms this Cookie is perhaps the most important as it will tell you about your traffic and help with conversion information such as what source / medium / keyword to attribute for a Goal Conversion. __utmv Cookie Google __utmv Cookie lasts "forever". It is a persistant cookie. It is used for segmentation, data experimentation and the __utmv works hand in hand with the __utmz cookie to improve cookie targeting capabilities.
Decline all Services
Accept all Services